The Acting General Manager of New Towns Development Authority (NTDA), Olakunle Aboyeji, speaking at a stakeholders’ meeting with residents of the communities, including representatives of the monarchs, said Governor Babajide Sanwo-Olu had approved the development of new towns within Ito-Omu and its adjoining communities, to raise the status of the area.

He added that the meeting was necessary to inform stakeholders of government’s presence in their communities and seek their cooperation for the success of the project.

Aboyeji told the residents that the government meant well for them.

The Permanent Secretary, Lands Bureau, Mr. Bode Agoro, allayed the residents’ fear of being exploited by the government.

He assured them of government’s cooperation and partnership in the development of the area.

The Surveyor-General, Olutomi Sangowawa, said: “This is going to be the beginning of new things to happen in the communities.”

He said the mistakes of the past while creating new towns would be avoided if the residents worked with the government officials to bring in the needed expertise for the development.

The representative of the Oba of Ito-Omu, Akogun Fatai Kosoko, said the exercise was long overdue “as only Ito-Omu and its adjoining communities that are yet to be developed and connected to the main  network of roads coming into Ibeju Lekki and Epe axis.” 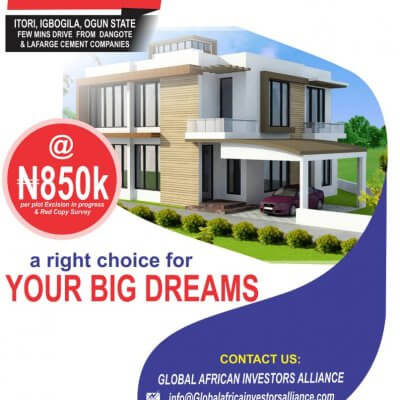